The United Kingdom is home to some of Europe’s most valuable treasures, spanning four countries. England, as the home of the English royalty, is one of the world’s most popular tourist attractions. Scotland’s lochs, with their rolling green hills and beautiful medieval castles, are close behind. Ireland, on the other hand, is recognized for its cultural legacy.

Curated to offer an authentic taste of the United Kingdom, the UK Scotland Ireland tour takes you through some of the biggest cities here. The package sets off with London, with its regal architecture and the unblinking London Eye. It makes a quick excursion to the prehistoric Stonehenge, which forms the highlight of the UK Ireland Scotland tours.

The Scottish capital of Edinburgh, known for its medieval towns and hilly beauty is next on the itinerary, closely followed by Glasgow, the country’s art and cultural hub. The UK Ireland Scotland tour then heads over to the Irish capital of Dublin, home to the famed Joyce and his Stephen Dedalus, making short detours to some of the country’s other beautiful towns.

Spanning across 10 days and 9 nights, UK Scotland Ireland tours offer a quick glimpse into some of the United Kingdom’s most prized possessions. Developed keeping in mind the interests of its travellers, the tour package combines a variety of popular visits and hidden gems, promising an all-encompassing view of the cities here.

The package sets off with a sightseeing tour around the English capital of London, where one will get to witness attractions such as the London Eye, the London Pier tower, and much more. A visit to the Stonehenges follows closely. The tour package then turns its eye towards Scotland, where a hop-on hop-off bus tour takes one across the beautiful capital city of Edinburgh.

The next stop on our itinerary is Glasgow, home to the Highland Castles and some of the most charming villages in Europe. The package then ventures forth into Ireland, where the capital city of Dublin awaits you with all its spoils. After two days in Dublin, we drive over to Galway, witnessing some of Ireland’s most beautiful landscapes on the way. We spend the last day exploring some of the lesser known towns of Ireland, Mullingar and Kilkenny being some of them.

The UK Scotland and Ireland tours are designed to offer the highest degree of comfort and value. The packages take care of all its travellers needs, starting from sightseeing tours to accommodation requests. The tour provisions can also be tweaked as per the customer’s needs. Flight tickets, however, must be borne by the travellers themselves.

Upon arrival at the Heathrow International Airport, you will be met by a tour representative who will assist you with your transfer to the hotel
Once at the hotel, you will be free to spend the rest of the day at your own leisure
You could choose to stay in and relax after the long flight to London
Alternatively, you could venture out to the streets, explore Trafalgar Square, or even hop across the many diners and clubs that London has to offer
Overnight stay in London

The second day of the UK Scotland Ireland tour begins with an excursion to the famed Stonehenge
The Stonehenges were erected sometime between 3000 and 2000 BC, with the identity of their creators unknown
Spend the day exploring the Stonehenges and enjoying the lovely natural beauty of the landscape here
Head back to the hotel by evening
Overnight stay in London

The third day of the UK Scotland and Ireland tour will take you to two of London’s biggest landmarks- the London Eye and the London Pier Tower
The day begins with a trip to the London Eye
Travellers will get to enjoy a ride on the giant Ferris wheel and be treated to excellent panoramic views of the city
Next, we head over to the London Pier Tower, the historic castle where Queen Victoria used to reside
After a quick and close exploration of the tower, we head back to the hotel
Overnight stay in London

After a hearty breakfast at the hotel, proceed with check out and prepare for the lovely journey to Edinburgh
A train ride will take you to the Scottish capital, where you will first be assisted into your hotel
After a quick rest, the group will head out for a hop on hop off tour of the city
The hop on hop off tour will venture across some of Edinbrugh’s biggest monuments,markets and restaurants, offering an all-encompassing view of the local culture here
Travellers will be ferried back to the hotel by evening
Overnight stay in Edinburgh

On the fifth day of the UK Ireland Scotland tour, we will head out for a trip through Glasgow
A train from Edinburgh will first take you to Glasgow, where you will proceed to check into your designated hotel and squeeze in a little rest
Later, we will venture to explore the city and its high castles
Our first stop for the day is Oban, and old town brimming with gorgeous houses and landscapes in full bloom
Next, we head over to Glencoe, a little village known for its otherworldly beauty
Our last stop for the day is the West Highland Castles, where you will witness some of United Kingdom’s grandest and most beautiful castles
Head back to your hotel after a long day of sightseeing
Overnight stay in Glasgow

After a hearty breakfast at the hotel, you will be taken to the airport for your flight to Dublin
Upon arrival at the Dublin Airport, you will be met by a guide who will assist you with your journey to your Dublin hotel
Once at the hotel, you will be free to spend the day at your own leisure
You could choose to stay in and rest, or even venture out to explore any attractions in the vicinity by yourself
You could even choose to dine at any of Dublin’s fantastic diners for the night
Overnight stay in Dublin

After a quick breakfast, the group will head out for a full day sightseeing tour around Dublin
The tour will take you through some of the cities most resplendent sights, including its monuments, restaurants and markets
Dublin’s Trinity College is an unmissable attraction, while Phoenix Park is an absolute must visit for anyone looking to explore the city’s green spaces
Home to the fictional Araby market, a trip to Dublin also demands an exploration of its traditional markets
Head back to the hotel after a long day of sightseeing
Overnight stay in Dublin

The journey to Galway will take up most of the 8th day of our UK Scotland and Ireland tour package
The journey to Galway will be by car; you could even choose to drive it yourself
We will be crossing some of Ireland’s most scenic landscapes on the way, riddled with endless green hills and bright blue waters on one side
We will have arrived at Galway by night
Overnight stay in Galway

The ninth day of the Uk Scotland Ireland tour will be spent exploring the beautiful towns in Ireland
Our first stop for the day will be Mullingar, home to some of the country’s most beautiful lakes and gardens
Next, we head over to Kilkenny, a medieval town best known for its 13th century architecture
After a packed day of travelling, we will head back to the hotel for overnight stay.

After a scrumptious breakfast at the hotel, you will proceed with the check out formalities
You will be escorted to the airport, from whence you must catch your flight back home 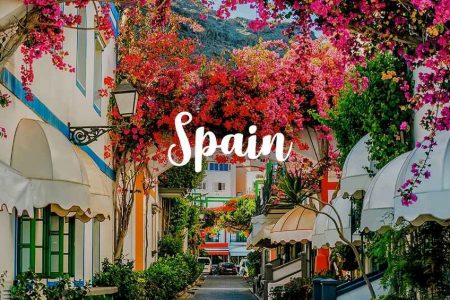 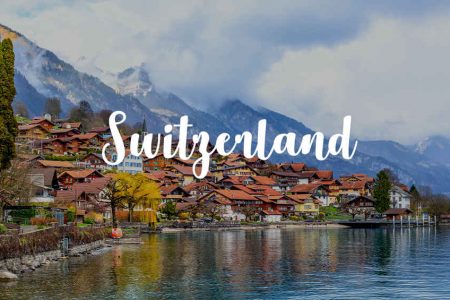 The amazing natural beauty of the majestic Alps of Switzerland. 05NIGHTS/06DAYS 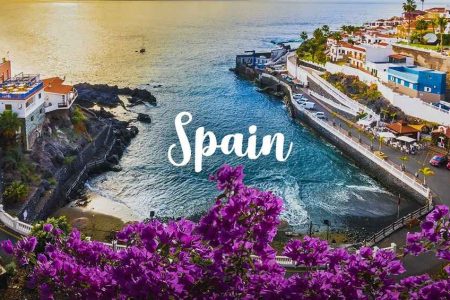 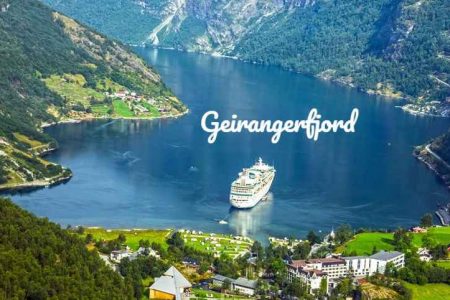 Translate »
Open WhastApp
Need help?
Powered by
Hey, welcome to temasutopias.com! How can we help? To chat with us directly, press Open WhatsApp by clicking the button below.